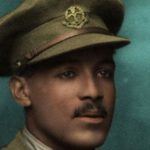 A sportsman and soldier who redefined what Black people could achieve in both worlds. 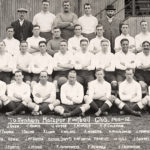 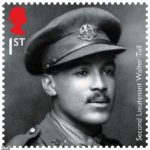